If Serena Williams is your inspiration, you ganna love learning about her. Know her to struggle to the top and what kept her going. Visit us to learn more.

Serena Williams now has a current ranking of #9 by the WTA board but she is still the most paid female tennis player of all time. The pro-female tennis star’s name will be written down in the tennis history books for a long while to come with so many records that she has created over decades of playing tennis professionally. 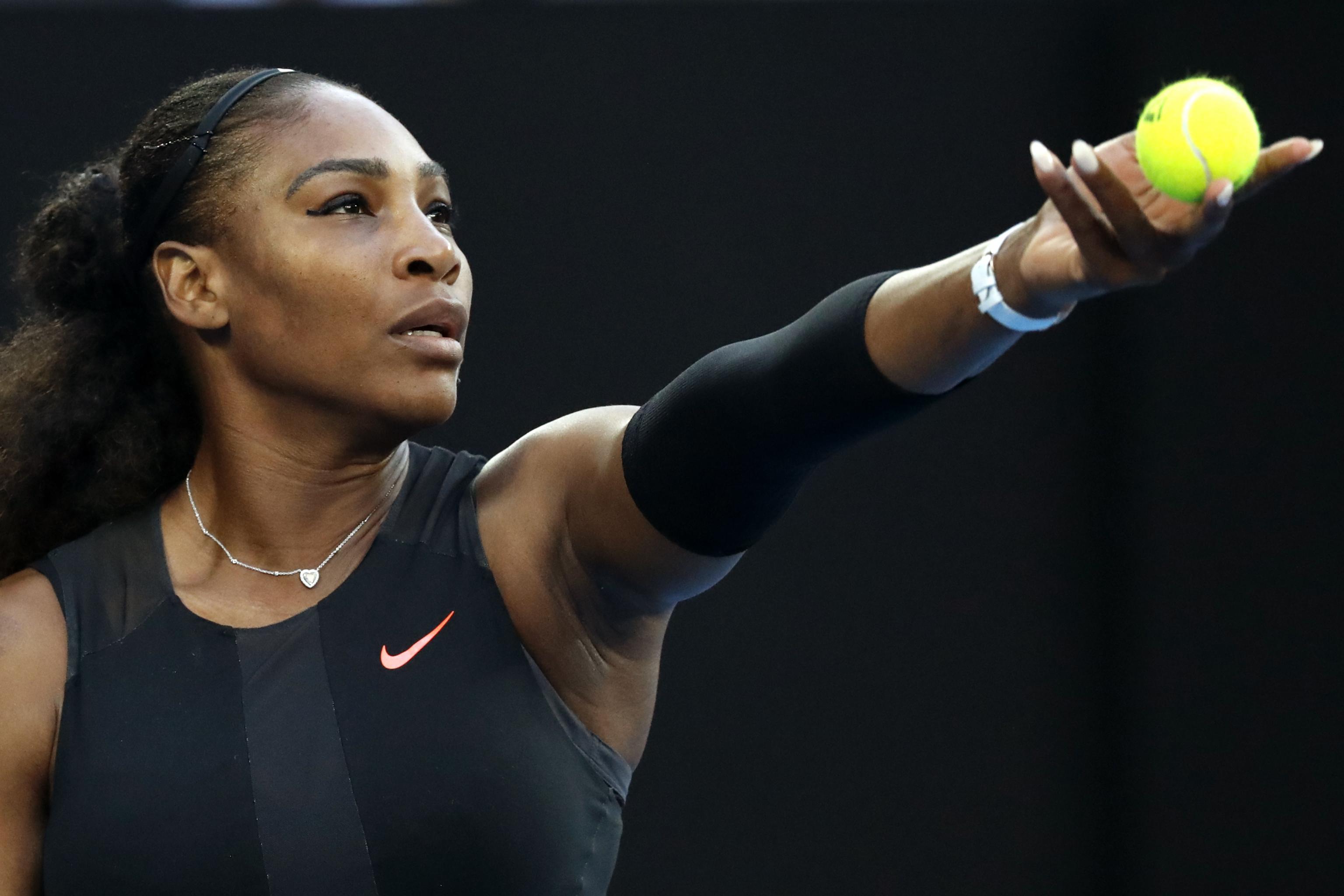 The fact that she is not ranking #1 doesn’t mean shes behind, she still considered to be the best female tennis player alive, and she still getting paid.

Serena was born on September 26, 1981, when you really think of it, she’s almost thirty and still in the top ten rankings by the WTA and still one of the best tennis players in the world. Serena has one of the largest fans bases in the sport of tennis, have you ever tool in a match that she was performing at, even if it is not a major match I can guarantee it’s going to see sold out.

It’s not common for one to see a tennis player achieve so many titles especially the grand slam ones, let me give you a brief run-through on the amount paid by the tennis star thought her years of playing tennis and prise money wons, not all are major events however she still had won prize money from them.

Serena had won from the year 1998-2009 an all together sum of 28.5 million in that era, that era was also a very important era fr the professional tennis player.  She won her first Grand Slam title in 1999, the US Open, it was like showcasing of talent in those years she then won the French Open in 2002 and the  Australian Open in 2003.

Serena has been qualified for almost all the Grand Slam tournaments, falling out at the semi-finals or finals and we all know you will win prize money for reaching the finals and semi as well. In most of her career as a professional tennis player, she has been in the top qualifying rounds if she didn’t win the overall titles that’s one of the main factors of why she is this wealthy.

Last but not least this was something the female pro-tennis star had been wanting to change from a long while back and it is not active. I know many of you may be wonder what am I talking about but I can also tell that some of you may have already known already the equal pay platform.

It is no secret that Serena Williams has many endorsements and sponsors but who wouldn’t want the best female tennis player on their team. It’s also a stated fact that Serena makes up to $100 million per year from all her endorsement activities.

Let us start by her tennis racquet brand sponsored, she out there enforcing the Wilson tennis brand racquet if I am to be exact she now currently uses the Wilson Blade 104 that is popularly known as the Serena Williams Tennis racquet.

Let’s talk a little on her shoe game, she now endorses Nike shoe brand and to be exact it’s the NikeCourt Flare 2 and we all know that Nike is major league branding. Serena made earned allot from her previous shoe brand as well which was Puma and that’s another major league sho branding as well it was estimated that she got $40 million per year in the contract so for Nike to get her to switch over we know for a fact that its more than the previous.

If I am to go in all the direct companies that shes with I would need to write a specific article to how the listing is long here are some of the other companies she with and has sponsored deals with, Intel, Chase Bank, Gatorade, Aston Martin, Beats by Dre, Delta Airlines, IBM and Pepsi. 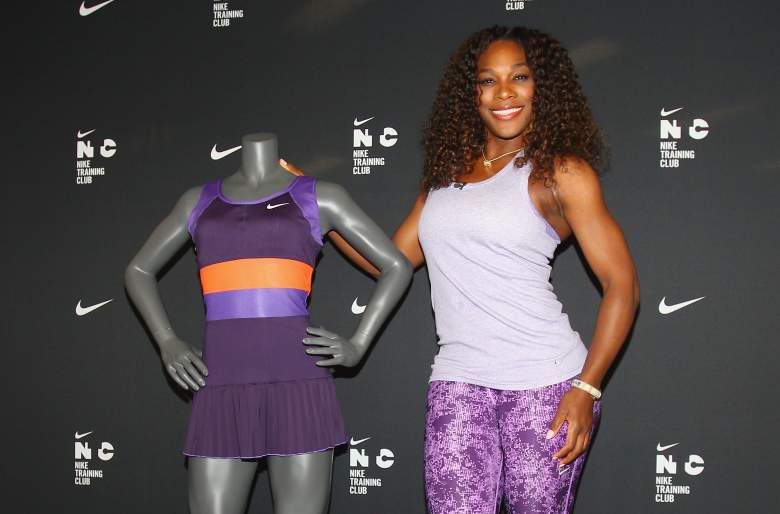 As you can see Serena is with a lot of major league companies and its no wonder she is the highest-paid female tennis player with all there major branding companies by her side. The large sum of titles won has paid off for the professional tennis player even up to this very day.

Here are some lesser known facts about Serena Williams

Some other things that contribute to her wealth would be the main reason that she has two books out on the market. Serna is no lazy thinker she gradually thing of ways to increase her wealth worst she’s a wife and mother now she spends a lot of time trying to upgrade her status.

It is a natural thing for famous athletes to get somewhat comfortable and give up on trying to earn more after their professional career has ended but we get an early glance that this female tennis star will not be the same nor will she settle.I personally think turning 39 this year in 2020 that she should just retire at 40 she will still be a legend in tennis her name shall forever rain in the sport.

The next thing is I think after retirement her net worth will go shy high as well because she will have more time to spend on her endorsement deals and programs.