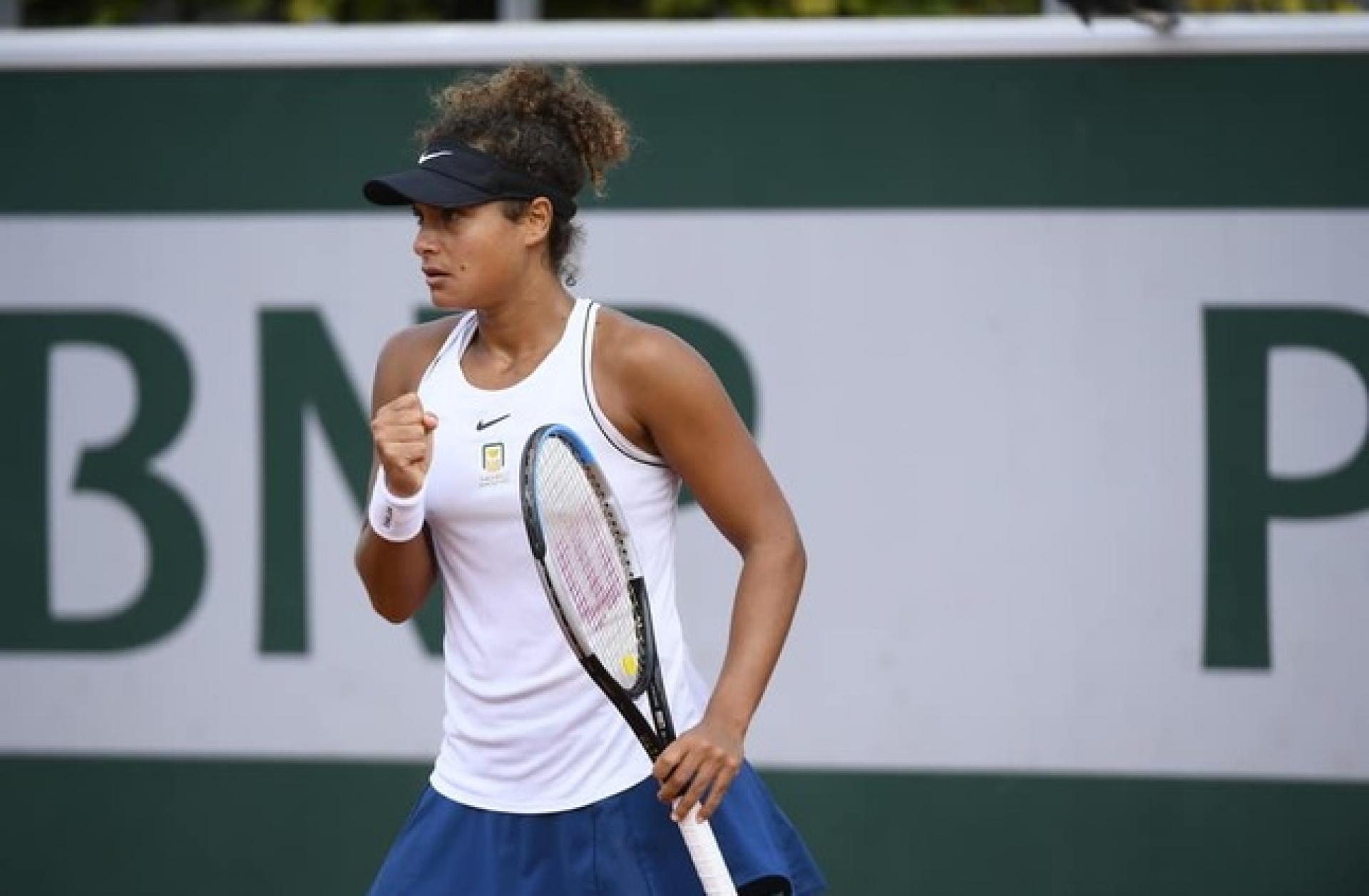 Mayar Sherif Ahmed Abdel-Aziz was born on May 5 1996, in the Egyptian capital city of Cairo. She is now a professional tennis player for Egypt. Until now, Sherif has won two WTA 125 singles titles along with nine singles titles and six doubles titles on the ITF Circuit.

Mayar’s total net worth as of today is around 1.5 million US$. While there is absolutely no confirmation on this figure, it is likely to be true due to the large amounts of cash she collects as prize money and also from her various endorsements.