Andrew Roddick Net Worth is another topic of discussion you can follow. Learn how he makes money, from endorsements to other sources of income,we know all.

What is Andrew Roddick net worth? The former American pro-tennis player has a net worth of $30 million, he won over $20 million in cash prize and the rest from endorsements. Andrew Roddick is still among the list of the best American male tennis players alive even if he is not currently still in action the foundation left by the pro-player will always live on.

Andrew Roddick was born on August 30, 1982, he had then started his journey of tennis at a very young age of 4 yours old. He even went to the U.S Opens grand slam event by the time he eight years old to see how the professional tennis players were playing. He knew he had a special love for the sport and wanted to get a glance at the techniques the professional tennis players used so he could work on them, very smart I would say.

Let us take a small look at the amount he made in prize money over the years of his professional tennis career days, he also became pro in the year 2000. Roddick has won a good amount from cash prize payout over the years as a professional tennis player. In the year 2000-2005, he had accumulated $9.5 million dollars from prize money. The professional tennis player has made his first solid million in 2002 and as the years go on he then started to double and triple his earnings likewise ranking factors.

The pro-tennis player had then retired from competing in the singles competitions and had later retired from competing in the doubles in 2015. Andrew Roddick was not an easy run around on the tennis court, he was popularly known for his powerful serves and his speed. In the year 2003 after he had beaten Juan Carlos Ferrero in the finals, he then earned the spot of the number #1 best tennis player in the world.

All that said let us take a look at his endorsement deals, this too is the main factor of his net worth.

The former pro-tennis player had some good deals and endorsements with some good companies that landed him some good cash deals. The Babolat tennis brand is one of the biggest tennis racquet brands on the market so am sure he had earned a load from his contract when he was with them. If you are to take notice, the Babolat company always tries to get the top players to endorse their tennis racquet, and when you are at the to you best prepare to make the best offer one can get.

Next would be his clothes sponsor now this will a journey, for the main reason that he has been with a lot of companies in his short time before retiring. The first company that we know sighed him in his professional days of playing tennis was Reebok, he then moved on to Lacoste however he did not stay a long period of time with them.

The reason mainly for that was because the company wasn’t big on making professional tennis shoes and he knew that he could get better plays with better gears but he landed a great deal with the Lacoste brand and was paid good.

Since he was already promoting the Babolat tennis racquet it only made scenes that he extended his contract and star wearing their professional tennis shoes for his games. It wasn’t long after before we say the pro-tennis player showcasing their eye wears as well, at that time we know he was been paid well and was officially one of the main faces of the Babolat tennis brand wears.

A few months after their marriage, in 2009, they bought a 1.8-acre lake-front property in Austin at an undisclosed amount. Later in 2013, they listed this 9,000 square-foot home for sale for $12.5 million, however, they had to ultimately pull the listing as they could not find a buyer.

Brooklyn and Andy had also invested in a 2.75-acre property in North Carolina in 2012.

Roddick also made a few appearances on TV between 2002 and 2019 including:

The all American tennis star who had retired in 2012 mainly due to his injuries still has a net worth of $30 million and is still among the list with the best male American tennis players in the world. He is now fully focused on his family and was married to the beautiful Brooklyn Decker.

It did not take much time for the married couple to start their family where they had two children I guess even when the professional tennis player had retired he was still winning. 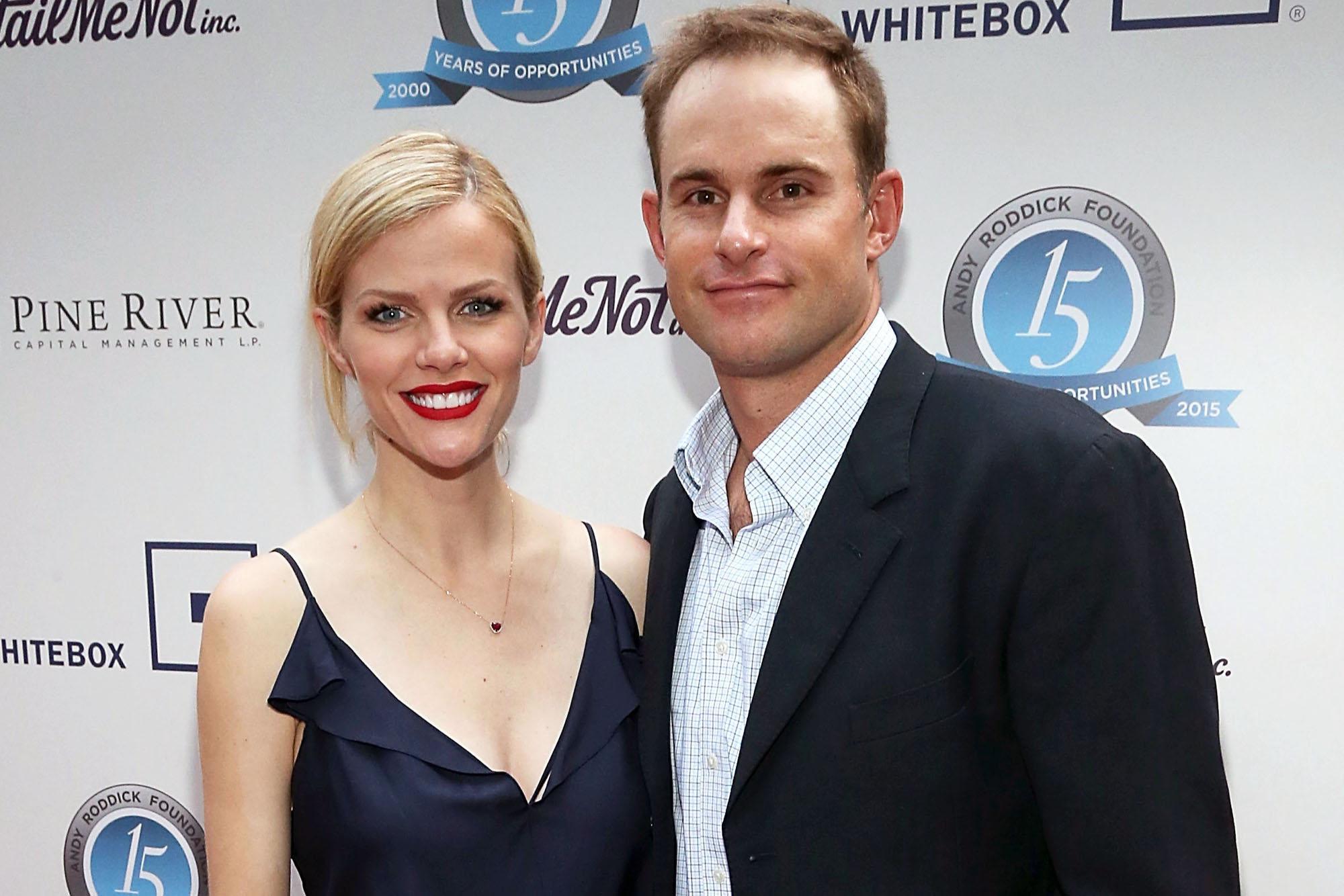 The pro-player had retired in early 2012 but we can say that he paved his way to the top before retiring and that’s not something just anyone can do. He also went through a lot of sponsors especially when it comes to his clothing and other gears of which could wear on the body.

Andrew Roddick has a great run in his time, we all will remember how skilled he was on the tennis court for many years to come. Thanks again for reading our article on Andrew Roddick net worth, we do hope you had enjoyed reading with us.

Last but not least please remember to go check out a few of the other related articles that we have on here like for example, Boris Becker’s net worth today and some other related interesting articles.